More deadwood in forests: A major issue for resilience and biodiversity

One of the challenges of current forest management lies in the balance sought between sustainable wood production and biodiversity conservation. Biodiversity has become a social issue in itself, but it is also increasingly considered, and rightly so, as an expression of the resilience of the environment to crises. Deadwood has an important role to play in this, which is not well known or understood, and in any case not sufficiently taken into account. Unfortunately, and despite the knowledge that has been accumulating on this subject for several decades, its volume and diversity are still insufficient in Walloon forests.

This dossier is intended for decision-makers, foresters, public or private owners, practitioners, but also students, teachers or citizens looking for a complete and structured source of information on the subject. The dossier addresses, among other things, the biodiversity linked to deadwood and the measures necessary for its conservation, the role of deadwood in maintaining forest productivity and carbon storage, and preconceived ideas about the perception of deadwood by foresters and the general public. At the end of the document, based on all the scientific knowledge, Forêt & Naturalité makes recommendations for minimum measures to conserve deadwood.

Our other investigation files 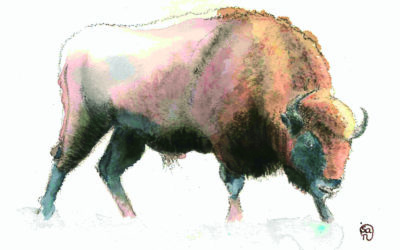 Rewilding nature in Wallonia: What are the opportunities? 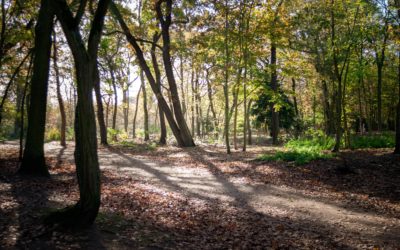 The spruce bark beetle: Crisis or opportunity for a better forest?

Where the majority of foresters and the media see a danger to ecosystems, Forêt & Naturalité sees in the bark beetle crisis a unique opportunity for the regeneration of a more natural and wilder forest. Through the bark beetle crisis and the chain of reactions to it, Forêt & Naturalité analyses the ideological foundations and lobbies at work in Walloon and international forestry policy. 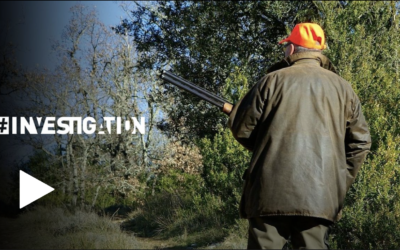 Hunting, the weight of the rifle (FR)

We invite you to watch the RTBF programme #investigation “La chasse, le poids du fusil ” on the world of hunting and its excesses. Watch the programme.